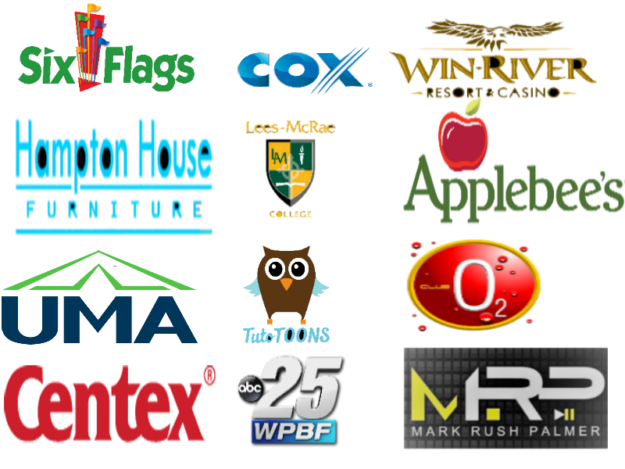 Being on the radio was my first love, and I landed an on-air job at 15. Ten years later, I was named the assistant program director and afternoon drive host in Las Vegas at Y93. Eventually, I would find myself at 98.5 KLUC, KWNR, KCYE, and National morning drive host on 55+ stations for Dial-Global Radio Networks, which is now Westwood One Radio Network. My radio skills would continue to grow as a creative services director. In this position, I voiced and produced hundreds of commercials. Additionally, I started Producing and Voicing radio imaging for stations around the globe.

My passion for audio production began the exploration of an exciting career as a male voiceover artist. It has been fun to voice commercials for Centex Homes, Garmin, Medline, Six Flags, and more. Working in voiceovers allowed me to become the voice of Zebra Zach on the Children’s app Jungle Animal Hair Salon 2. It is equally excellent, voicing explainer videos and eLearning.

At Rob Banks Voiceovers, I work in a broadcast-quality studio. Some of my equipment includes microphones from Neumann and Sennheiser. My interface is the UA Apollo Twin MkII, and my D.A.W. is Adobe Audition. If you want to direct me, I have several pro options.

From commercials for radio and television to narrating your next YouTube video, it would be sensational to team up with you! You can even request a custom audition for your script. Get in touch today at Rob@RobBanksVo.com! 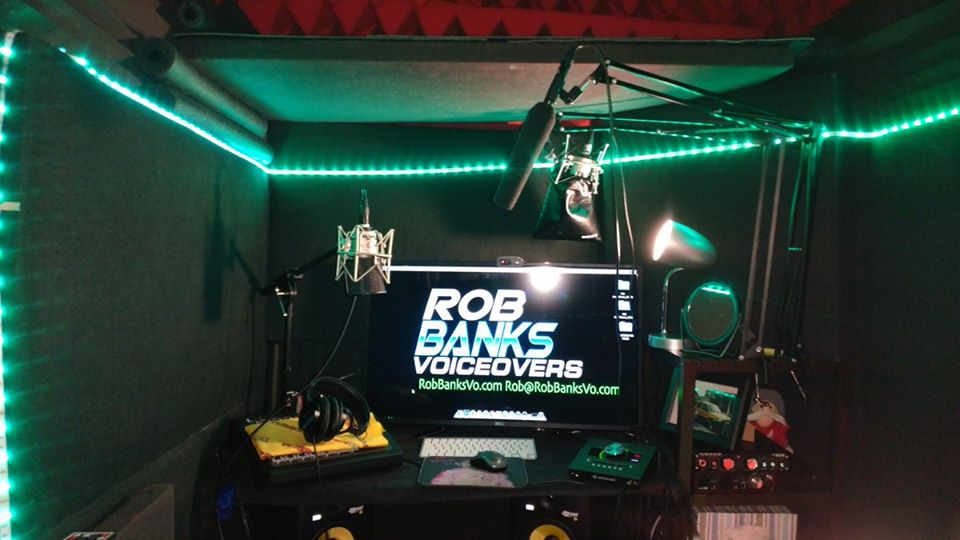 "I loved your reads on the Swedish Institute."
- Full Cut Productions

"Rob, You're awesome. Thank you SO much for your last minute help!"
Let's Talk! English B1 Textbook

"Rob is great to work with - efficient and prompt as well as talented."
Hampton House Furniture